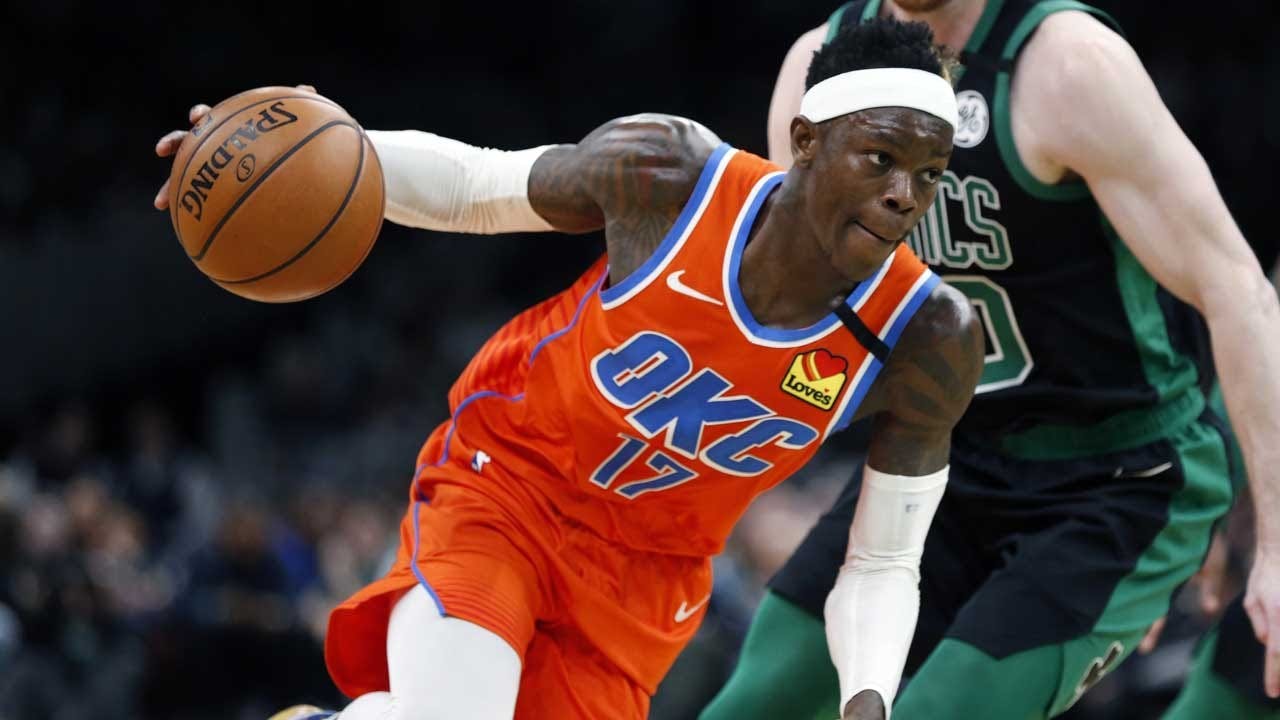 The NBA and National Basketball Players Association announced Friday that the NBA season will resume July 30.

The NBA and Disney also announced Friday that The Arena, The HP Field House and The Visa Athletic Center, three venues at ESPN's Wide World of Sports Complex, will host all games for the remainder of the season.

“We have worked together with the Players Association to establish a restart plan that prioritizes health and safety, preserves competitive fairness and provides a platform to address social justice issues,” NBA Commissioner Adam Silver said. “We are grateful to our longtime collaborator Disney for its role in playing host and making this return to play possible, and we also thank the public health officials and infectious disease specialists who helped guide the creation of comprehensive medical protocols and protections.”

The NBA and NBPA agreed to health and safety protocols that the league described as "rigorous." The program's aim is to cater to the well-being of players, coaches, officials and staff in terms of risks regarding COVID-19. Sixteen of the 302 NBA players heading to Orlando have tested positive for the coronavirus.

“It is very exciting to officially announce the restart of the 2019-2020 season,” NBPA Executive Director Michele Roberts said. “It has taken true collaboration between the League and the Union – special kudos to our Executive Committee and several other team reps – along with the continued support and assistance from medical experts, public health officials and many others. Additionally, our platform in Orlando presents a unique opportunity to extend the ongoing fight against systemic racism and police brutality in this country. We will continue to work with our players and the League to develop specific plans in Orlando as well as long-term initiatives to bring about real change on these issues.”

The complete game and national television schedule will be announced at 6 p.m. Friday night.