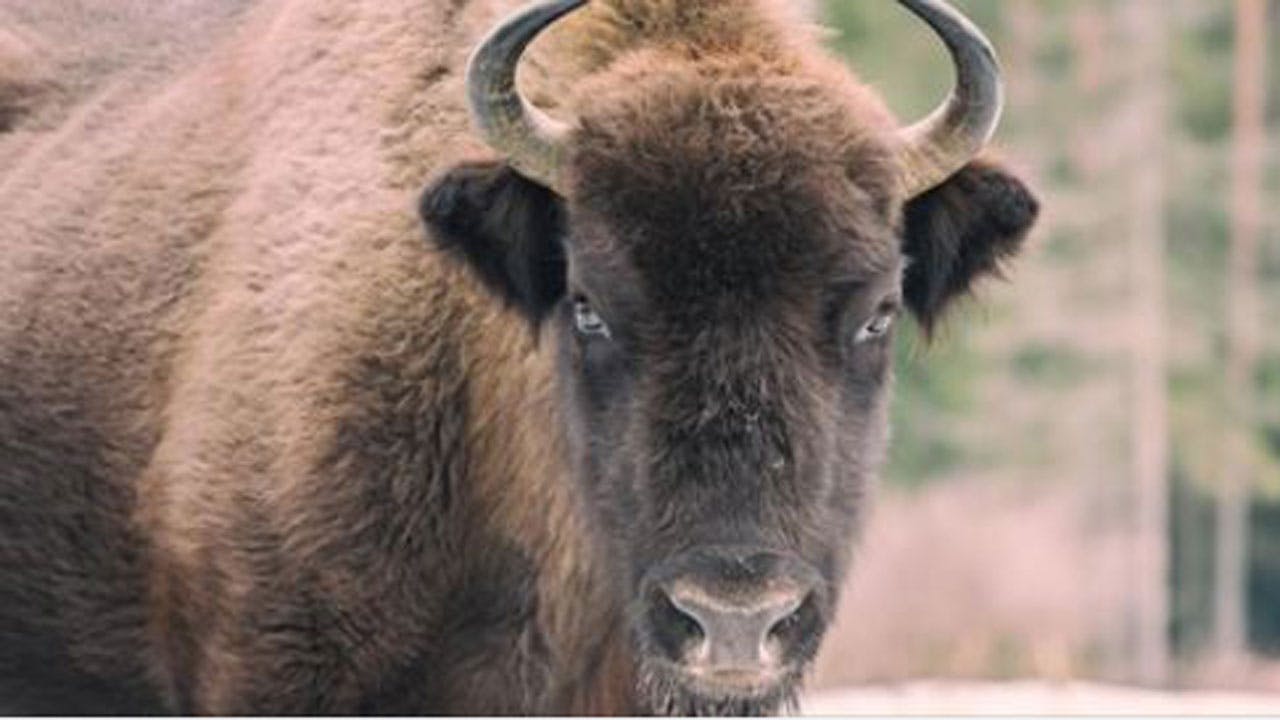 A 72-year-old California woman was gored and injured multiple times by a wild bison at Yellowstone National Park after repeatedly approaching the animal to take its photograph, park administrators said Monday.

The woman was flown to an Idaho hospital for treatment of her injuries following the June 25 incident. She wasn't identified and her current condition isn't known.

The woman was at her campsite at the park's Bridge Bay Campground when she approached within 10 feet of the animal multiple times prior to being gored, park officials said.

Run-ins between visitors and bison, also known as buffalo, occur periodically at Yellowstone. The animals are normally placid but can respond aggressively and charge when approached.

Park biologist Chris Geremia said that's what appeared to happen in the latest instance, with the bison responding to what it perceived as a threat when the woman got too close.

In May, a woman was knocked to the ground when she got too close to a bison near the popular Old Faithful geyser.

Earlier this month a Missouri woman suffered minor injuries after being knocked to the ground by a grizzly bear in a surprise encounter.

© 2020 The Associated Press. All Rights Reserved. This material may not be published, broadcast, rewritten, or redistributed.