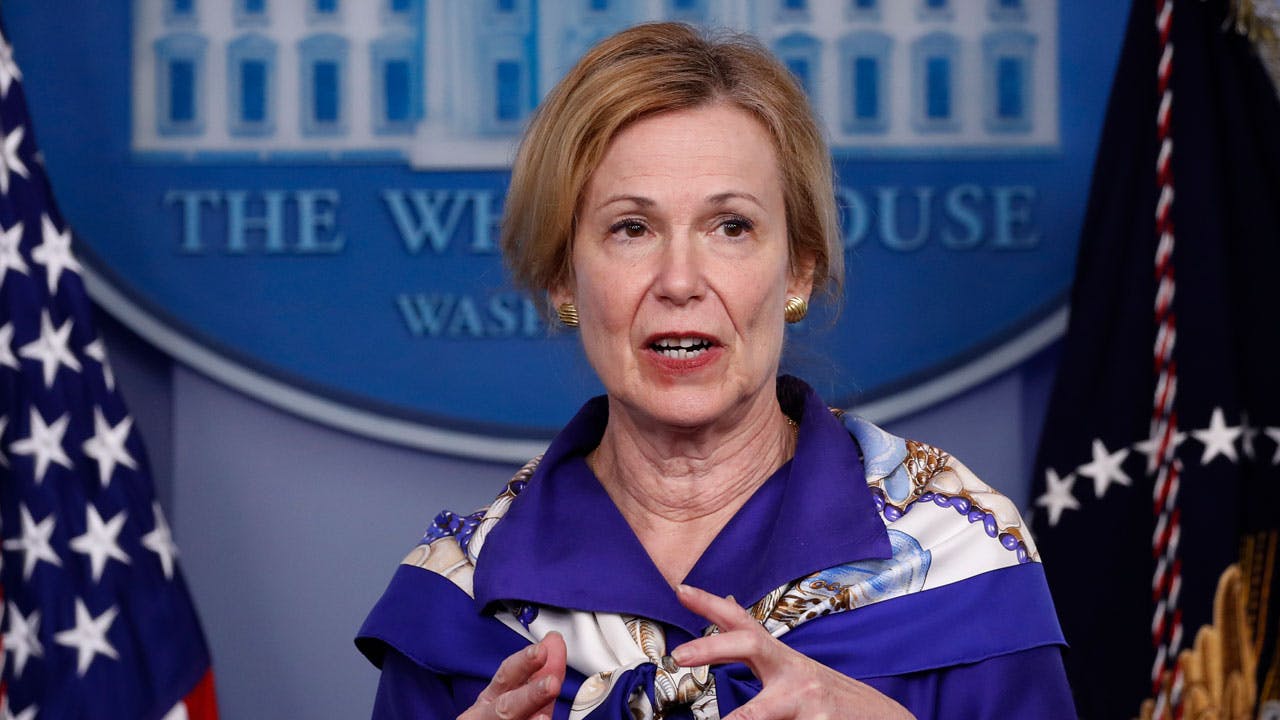 Vice President Mike Pence told the nation's governors Monday that the country is in a better place than it was two months ago, but he wouldn't minimize developments in the Sun Belt, which has seen a sharp increase in cases of COVID-19. This week, he and Dr. Deborah Birx, the coordinator of the White House Coronavirus Task Force, are traveling to Arizona, now an epicenter of COVID infections.

Birx, dialing in from New Mexico, called Texas and Arizona "significant hotspots" with increasing positivity in New Mexico. She said officials are monitoring slow upticks in Ohio, Madison, Wisconsin and Knoxville, Tennessee. "We would like to work with those mayors and governors to really deploy some new testing techniques…to really test large populations at the community level," Birx said.

"Although our mortality continues to decline week over week, we believe this week it will stabilize, with the potential of going back up if we don't intervene comprehensively now," she added.

As has been observed, Birx noted many of the cases involve individuals under the age of 40. Dr. Anthony Fauci said the message to young people needs to be that they are part of a dynamic to prevent the resurgence of coronavirus.

Fauci attributed the rise in cases in Texas to Memorial Day celebrations, which did not show an immediate jump in cases, causing Texans to become too relaxed in their behavior. Just because a week goes by without visible consequences, Fauci warned, "that doesn't mean there are not going to be consequences."

Arizona Governor Doug Ducey shared that sentiment. He said said Arizona had slowed its cases "to a crawl" in mid-May, but once the state started re-opening, it began to see a rise in cases. He told Pence Arizona's numbers started to rise at the beginning of June.

Utah Governor Gary Herbert suggested to Pence that President Trump and Pence could "help us out" if they recommend to Americans that it is the "best practice" to wear masks to slow the spread of COVID-19. Pence replied, "We were in Texas yesterday and we made it very clear that people should wear a mask whenever state and local authorities indicate that it's appropriate or when social distancing is not possible. I promise you that'll be a very consistent message..."

Maryland Governor Larry Hogan pleaded with Pence to push for a compromise in Congress on a new coronavirus relief bill. Hogan said states will need an additional $500 billion or governors will be forced to take "drastic" actions that could result in millions more job cuts.

Pence said the president favors another relief bill and it will be "given consideration" in Congress in the middle of July. Pence added that president would also like to see a payroll tax cut and encouraged governors to advocate for that, as well.