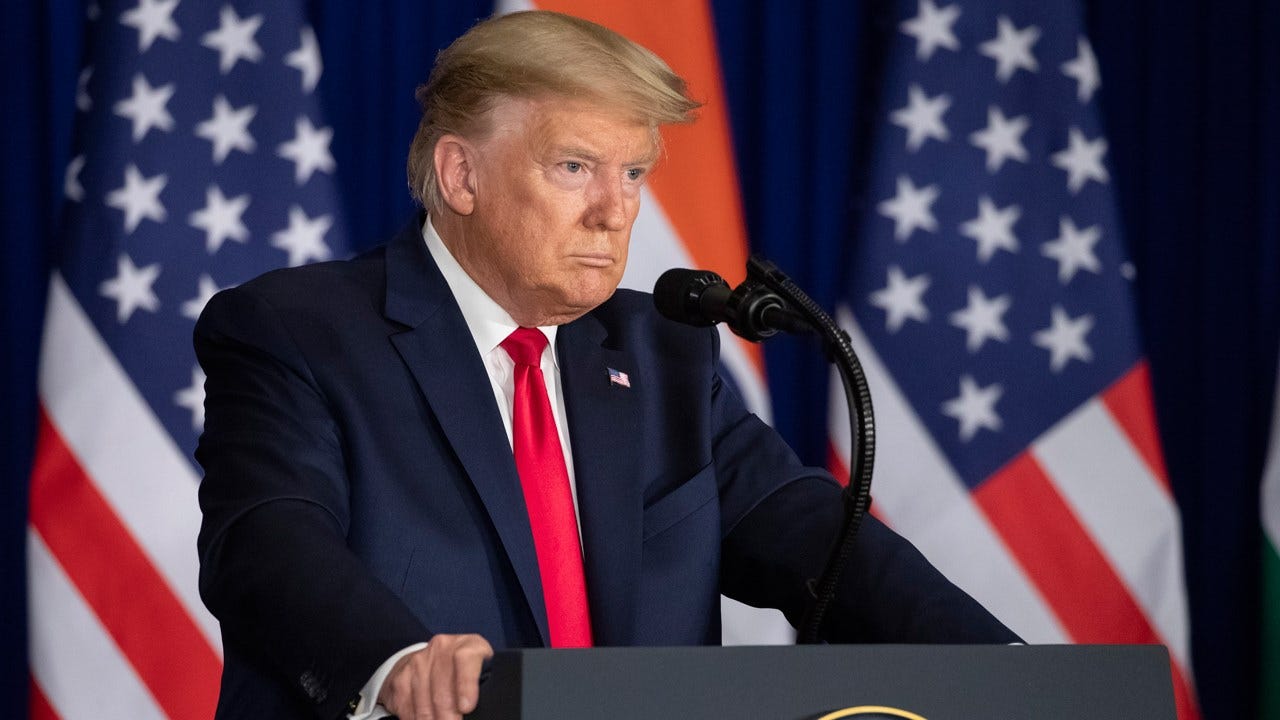 President Donald Trump has become the first American president to be impeached twice, facing a strong bipartisan rebuke from the House exactly one week after a violent mob of his supporters invaded the U.S. Capitol.

The House voted 232-197 to impeach Trump, with 10 Republicans joining with Democrats to charge him with incitement of insurrection.

The extraordinary second impeachment, just days before Trump is to leave office, comes after the president encouraged his supporters to "fight like hell" against the election results in a speech near the White House.

House Speaker Nancy Pelosi will now send the article of impeachment to the Senate, though that timing is unclear. Actual removal seems unlikely before the Jan. 20 inauguration of President-elect Joe Biden, as Senate Majority Leader Mitch McConnell has said he will not bring the Senate back before Jan. 19.

Still, McConnell did not rule out voting to convict Trump. In a note to his fellow Republican senators just before the House was to begin voting, he said he is undecided.

Update: The president has issued a message through the White House's YouTube channel, "unequivocally condemning the violence" at the Capitol last week. You can watch his full video here.

The video came out Wednesday after he was impeached by the House for a record second time, this time with Republican votes. Trump also called on his supporters to remain peaceful amid concerns about additional violence in the days before President-elect Joe Biden's inauguration. Pres. Trump also said that he had directed federal agencies "to use all necessary resources to maintain order in Washington, D.C." over the next week."

Pres. Trump made no reference to becoming the first president in the nation's history to be impeached twice.

All five of Oklahoma's representatives voted against the article of impeachment.

Rep. Kevin Hern (CD-1) issued a statement, saying in part, “There is not a single member of this House who supports the actions that took place here last week. Those actions are inexcusable. An ex-post-facto impeachment would be nothing more than a fruitless action against a former President and would achieve nothing more than further deepening the divide that has gripped our nation.”

Rep. Markwayne Mullin also issued a statement, saying "Nancy Pelosi moving to impeach our president eight days before he leaves office flies in the face of the narrative that her and the left-wing media have been talking about: unity. There’s no excuse for what happened January 6.—However, to try to place blame solely on President Trump is irresponsible when many have been fanning the flames for years."

Mullin also released a video on Twitter about the impeachment vote.