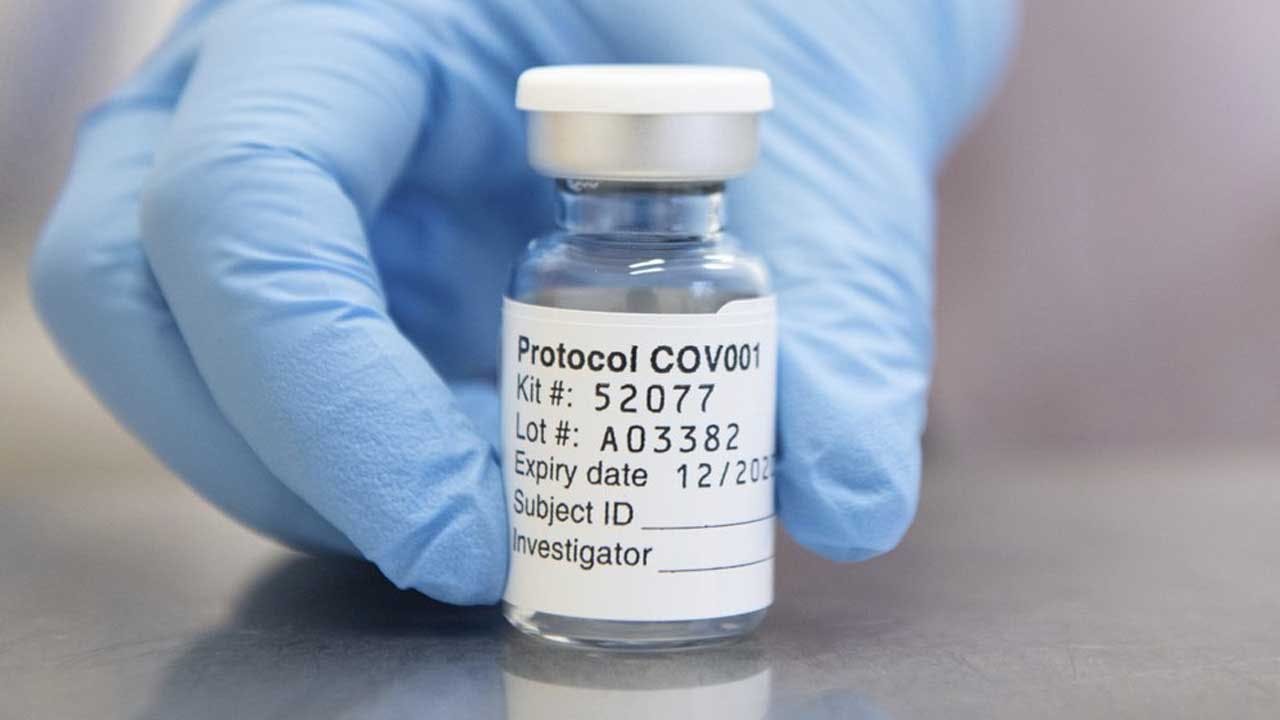 British authorities recommended Wednesday that the AstraZeneca COVID-19 vaccine not be given to adults under 30 where possible because of strengthening evidence that the shot may be linked to rare blood clots.

The recommendation came as regulators both in the United Kingdom and the European Union emphasized that the benefits of receiving the vaccine continue to outweigh the risks for most people — even though the European Medicines Agency said it had found a “possible link” between the shot and the rare clots. British authorities recommended that people under 30 be offered alternatives to AstraZeneca. But the EMA advised no such age restrictions, leaving it up to its member-countries to decide whether to limit its use.

Several countries have already imposed limits on who can receive the vaccine, and any restrictions are closely watched since the vaccine, which is cheaper and easier to store than many others, is critical to global immunization campaigns and is a pillar of the U.N.-backed program known as COVAX that aims to get vaccines to some of the world’s poorest countries.

“This is a course correction, there’s no question about that,” Jonathan Van-Tam, England’s deputy chief medical officer, said during a press briefing. “But it is, in a sense, in medicine quite normal for physicians to alter their preferences for how patients are treated over time.”

Van-Tam said the effect on Britain’s vaccination timetable — one of the speediest in the world — should be “zero or negligible,” assuming the National Health Service receives expected deliveries of other vaccines, including those produced by Pfizer and Moderna.

EU and U.K. regulators held simultaneous press conferences Wednesday afternoon to announce the results of investigations into reports of blood clots that sparked concern about the rollout of the AstraZeneca vaccine.

The EU agency described the clots as “very rare” side effects. Dr Sabine Straus, chair of EMA’s Safety Committee, said the best data is coming from Germany where there is one report of the rare clots for every 100,000 doses given, although she noted far fewer reports in the U.K. Still, that’s less than the clot risk that healthy women face from birth control pills, noted another expert, Dr. Peter Arlett.

The agency said most of the cases reported have occurred in women under 60 within two weeks of vaccination — but based on the currently available evidence, it was not able to identify specific risk factors. Experts reviewed several dozen cases that came mainly from Europe and the U.K., where around 25 million people have received the AstraZeneca vaccine.

Arlett said there is no information suggesting an increased risk from the other major COVID-19 vaccines.

The EMA’s investigation focused on unusual types of blood clots that are occurring along with low blood platelets. One rare clot type appears in multiple blood vessels and the other in veins that drain blood from the brain.

While the benefits of the vaccine still outweigh the risks, that assessment is “more finely balanced” among younger people who are less likely to become seriously ill with COVID-19, the U.K’s Van-Tam said.

“We are not advising a stop to any vaccination for any individual in any age group,” said Wei Shen Lim, who chairs Britain’s Joint Committee on Vaccination and Immunization. “We are advising a preference for one vaccine over another vaccine for a particular age group, really out of the utmost caution rather than because we have any serious safety concerns.”

In March, more than a dozen countries, mostly in Europe, suspended their use of AstraZeneca over the blood clot issue. Most restarted — some with age restrictions — after the EMA said countries should continue using the potentially life-saving vaccine.

Britain, which relies heavily on AstraZeneca, however, continued to use it.

The suspensions were seen as particularly damaging for AstraZeneca because they came after repeated missteps in how the company reported data on the vaccine’s effectiveness and concerns over how well its shot worked in older people. That has led to frequently changing advice in some countries on who can take the vaccine, raising worries that AstraZeneca’s credibility could be permanently damaged, spurring more vaccine hesitancy and prolonging the pandemic.

“We can’t afford not to use this vaccine if we are going to end the pandemic,” he said.

In some countries, authorities have already noted hesitance toward the AstraZeneca shot.

“People come and they are reluctant to take the AstraZeneca vaccine, they ask us if we also use anything else,” said Florentina Nastase, a doctor and coordinator at a vaccination center in Bucharest, Romania. “There were cases in which people (scheduled for the AstraZeneca) didn’t show up, there were cases when people came to the center and saw that we use only AstraZeneca and refused (to be inoculated).”

Meanwhile, the governor of Italy’s northern Veneto region had said earlier Wednesday that any decision to change the guidance on AstraZeneca would cause major disruptions to immunizations — at a time when Europe is already struggling to ramp them up — and could create more confusion about the shot.

“If they do like Germany, and allow Astra Zeneca only to people over 65, that would be absurd. Before it was only for people under 55. Put yourself in the place of citizens, it is hard to understand anything,” Luca Zaia told reporters.

The latest suspension of AstraZeneca came in Spain’s Castilla y León region, where health chief Verónica Casado said Wednesday that “the principle of prudence” drove her to put a temporary hold on the vaccine that she still backed as being both effective and necessary.

French health authorities had said they, too, were awaiting EMA’s conclusions, as were some officials in Asia.

On Wednesday, South Korea said it would temporarily suspend the use of AstraZeneca’s vaccine in people 60 and younger. In that age group, the country is only currently vaccinating health workers and people in long-term care settings.

The Korea Disease Control and Prevention Agency said it would also pause a vaccine rollout to school nurses and teachers that was to begin on Thursday, while awaiting the outcome of the EMA’s review.

But some experts urged perspective. Prof Anthony Harnden, the deputy chair of Britain’s vaccination committee, said that the program has saved at least 6,000 lives in the first three months and will help pave the way back to normal life.